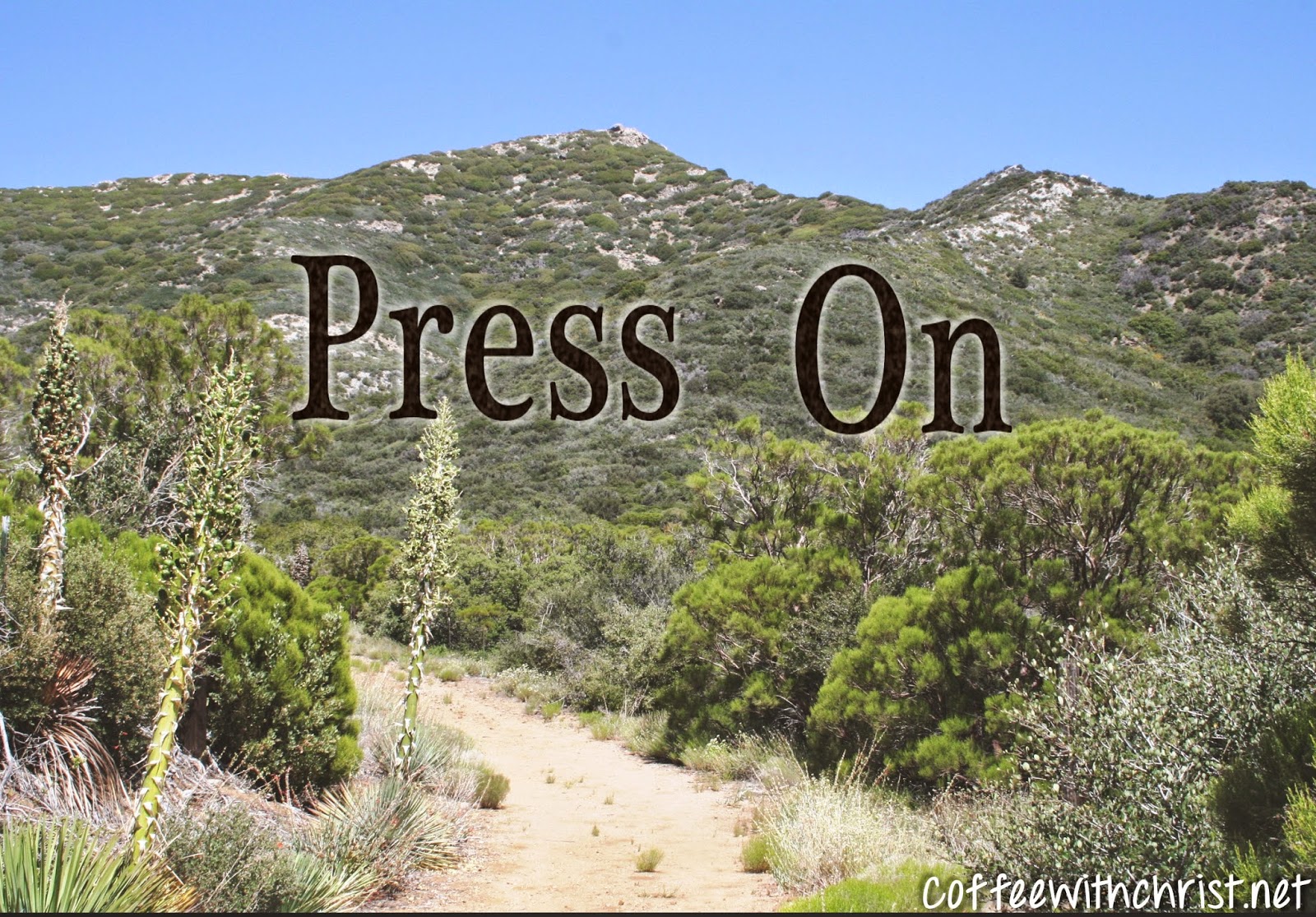 "I just can't do it!" my daughter cried with a tear in her eye.  She is learning to read, and I know that she can read the word she is looking at - she just read it on the previous page with no problem.  But right now, in her frustration, she is convinced that reading this word is beyond her.  My heart breaks for her as she struggles with her doubts and insecurities about her ability.  A part of me just wants to tell her that it will be okay, she has done enough for the day.  Instead I encourage her to push on, to keep trying, to read the word.

Once our reading session is over, I am reminded of the story of Joseph-the guy with the colorful coat not the one who raised Jesus.  This was a guy who encountered some serious difficulties in life and yet he didn't give up.  (You can read his story in Genesis 37, 39-48)  Joseph chose to not only persevere through his hardships, he chose to do it with a smile on his face and an eye to helping those around him.  Joseph's life, in my mind, is a wonderful illustration of 2 Peter 1:5-7.

Joseph obviously had faith, he was quick to brag to his family about his dreams that God was going to put him above his family.  What he lacked was virtue, knowledge and self-control.  Sometimes we have to learn things the hard way, and in my experience life lessons learned the hard way tend to stick the best.  God needed to shape and mold Joseph into the man that He could use to save a nation.  That wasn't going to happen if Joseph continued to live the life of a favored son.  If he never had to depend upon God for anything, would he ever truly trust God enough to follow Him completely?  Probably not.

Joseph had to learn how to deal with difficulty.  First with being betrayed by family, which helped him to understand that even when people abandon you, God never does.  Then with being a slave, which helped him to understand what is was to serve others.  Then he went to work for Potiphar where he learned to put the interests of others first while managing his household.  Once imprisoned for being virtuous and refusing Potiphar's wife he continued to put the interests of others above his own while managing prison affairs.  While in prison he learned patience after chief butler forgot about Joseph after being freed until Pharaoh also needed a dream interpreted.  And through all of this Joseph learned to persevere.

Joseph's ability to persevere, to be patient and bravely endure troubles, is what helped him to be able to show brotherly love when his family unknowingly came before him seeking food.  God was able to orchestrate Joseph's life in such a way that not only was he able to become the man he needed to be, but used his situations to place him exactly where he needed to be too.  As a result what began as 66 chosen people of God was tucked away in Goshen and kept safe until Moses eventually led over 600,000 of God's chosen people out of Egypt.

I wonder how many times we have given up and walked away from a difficult situation that God was actually attempting to use to shape and mold us for something great?  How many times I chose to have a pity party and cry "I can't do it!" rather than look to what I can do or who I can assist in my situation?  God knows we have it in us to overcome any situation we are in, we have only to call on Christ's power and listen for God's voice of guidance to do so.  We have to move past our own feelings of doubt and insecurity.

As for my daughter, she read the word, and continued on with no problems to finish reading the book.  She had only to push past that one hurdle.  Are you struggling with a hurdle in your own life today?  Don't give up!  God has a plan for your life. (Jeremiah 29:11)  Never forget that you are never alone, He is always with you! (Matthew 28:20)