What can you learn from King Hezekiah?

Who was Hezekiah?
Before you can understand who Hezekiah was, it is beneficial to first understand who another king was—King David. Despite some of his heinous acts, he is mentioned in the Bible as a “man after God’s own heart.” (1 Samuel 13:14, Acts 13:22). God promised (and fulfilled) David that through his lineage, a king would forever reign [Jesus] (2 Samuel 7). He was a big deal. He was to whom other kings would be measured. [For a previous blog on David click here]. Therefore, when the first mention of Hezekiah’s reign compares him to David (2 Kings 18:3), you know to pay attention. Hezekiah is different than the other kings mentioned in Kings and Chronicles. And his difference can also be what makes you different… (Colossians 3:12).There are many lessons one can learn from Hezekiah. But the two most important things to keep in mind, like David, and comparable to you: 1) he aimed to please God 2) he wasn’t perfect. Because of his efforts to follow God’s laws and commands, and tha…
Post a Comment
Read more 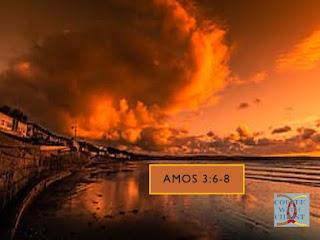 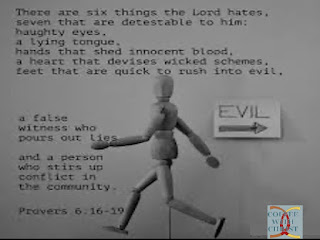 God’s Hatred in Favor of Those He Loves…